Written by Alex Barter of Black Bough this title has been a long time coming. Alex’s book will be published this September by Prestel and signed copies (or indeed unsigned copies!) can be pre-ordered from our site. 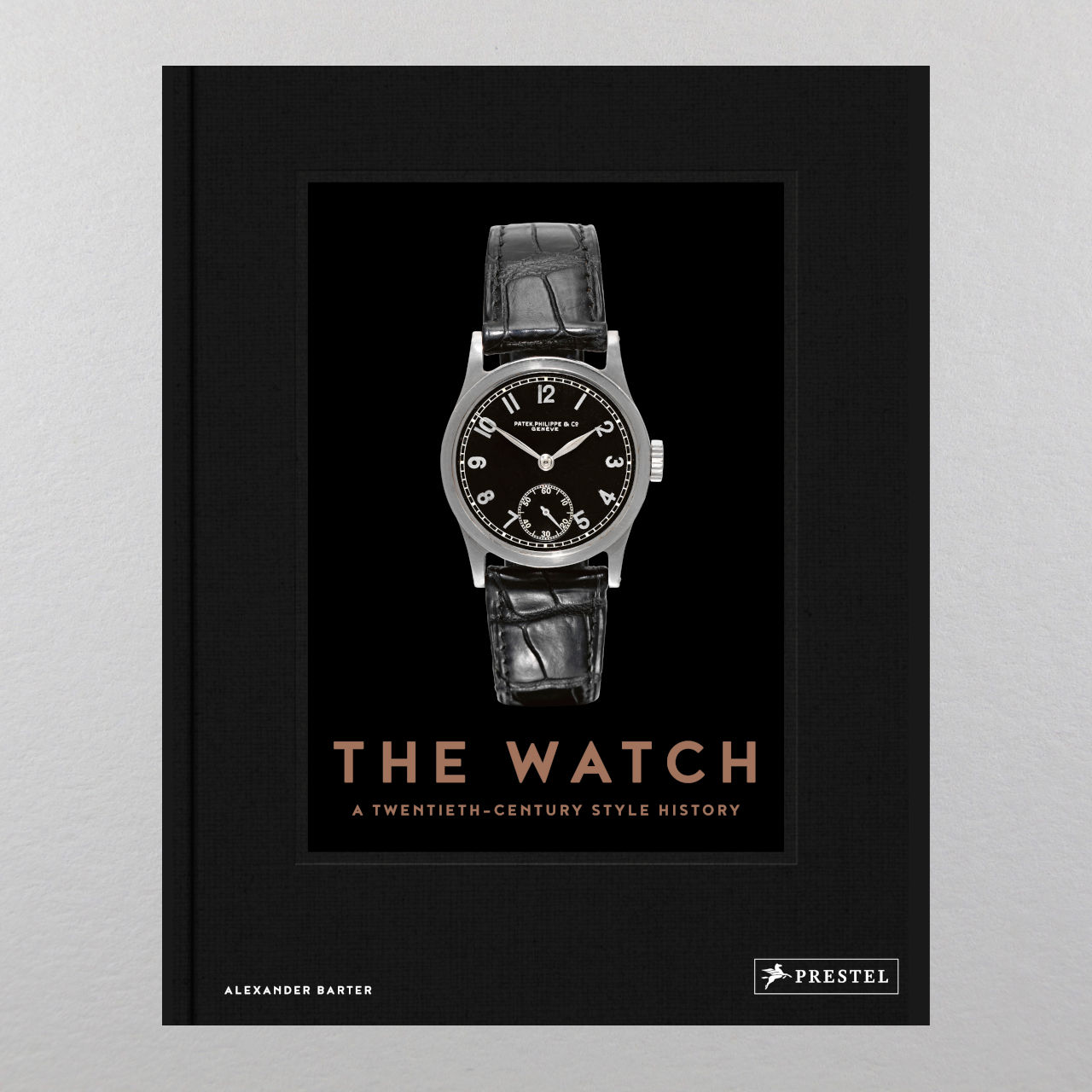 Alex’s book differs from other books about watches on the market as it offers a clear chronological narrative that shows how the watch, in all its forms, evolved over the course of the 20th century.  The book is arranged by decade and each chapter opens with an introduction to the main stylistic developments that occurred during each period before looking at the major developments in more detail.

It would be churlish to say that Alex’s knowledge is without parallel but through the course of his career with watches, firstly with Sotheby’s where he became head of the European watch department, to his work with Black Bough, he has handled thousands of watches and thought long and carefully about the changes in design, case shape, dial configuration and format that took place over the course of 100 years.

We are also planning a number of projects alongside the launch of Alex’s book; there will be a London launch and a Ludlow one, if you would like an invitation to either (or both!) please let us know.