As you may know we work with Trouva – a great umbrella site which selects bricks and mortar independent stores to sell via their platform and who curate the products listed on their own site to represent the best that is sold in independent shops across the UK. The press team from Trouva got our HAY Grass Green Timer listed in this weekend’s Times Magazine in a feature on all things green. We’re not credited directly but it was my expert (cough!) Cut Out skills and the (genuine) skills of the Trouva press team that got it where it was. 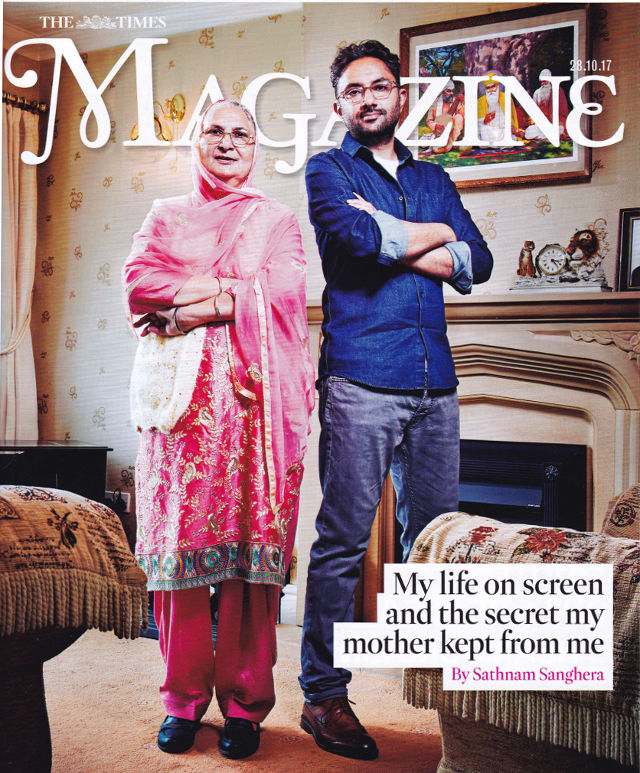 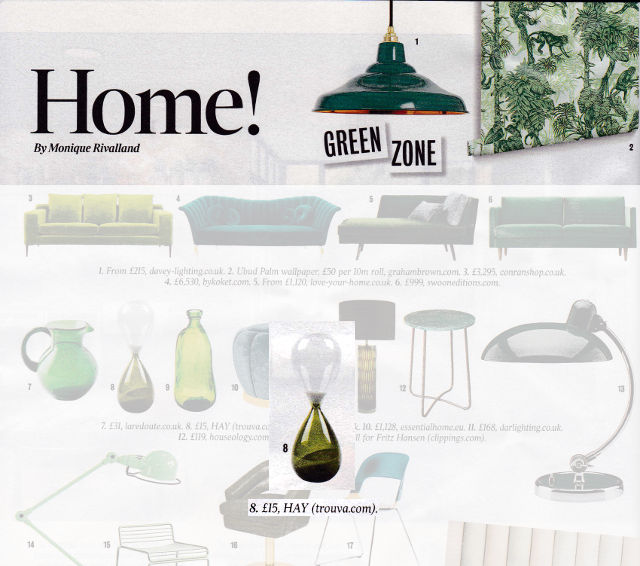