Alex was asked by the redoubtable watch journalist Simon de Burton to contribute to a piece that Simon wrote for this weekend’s FT Magazine on dive watches.

Alex’s contribution to the article reads: “Alex Barter, co-owner of homewares and vintage watch boutique Black Bough inLudlow Shropshire, has seen demand for dive models soar in the past five years. “They are very visual as well as practical, with their tough cases and simple ‘workhorse’ movements,” says Barter, who is offering an immaculate Tissot Navigator for a modest £650. “The fear of buying a well recognised piece that is ‘wrong’ has led many people to research more unusual makes that are less likely to have been altered,” he adds. “Military-issue Submariners, for example, often had parts changed after decommissioning, but this usually devalues them.” 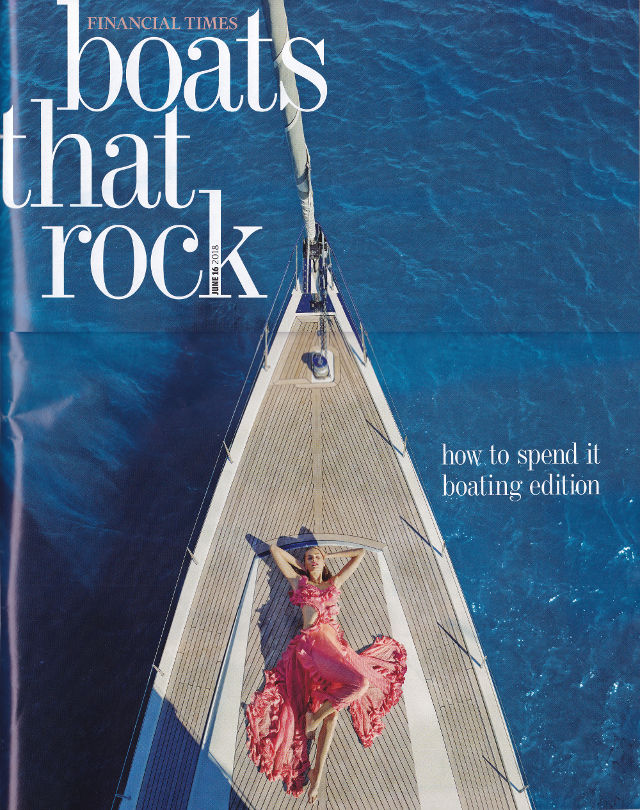 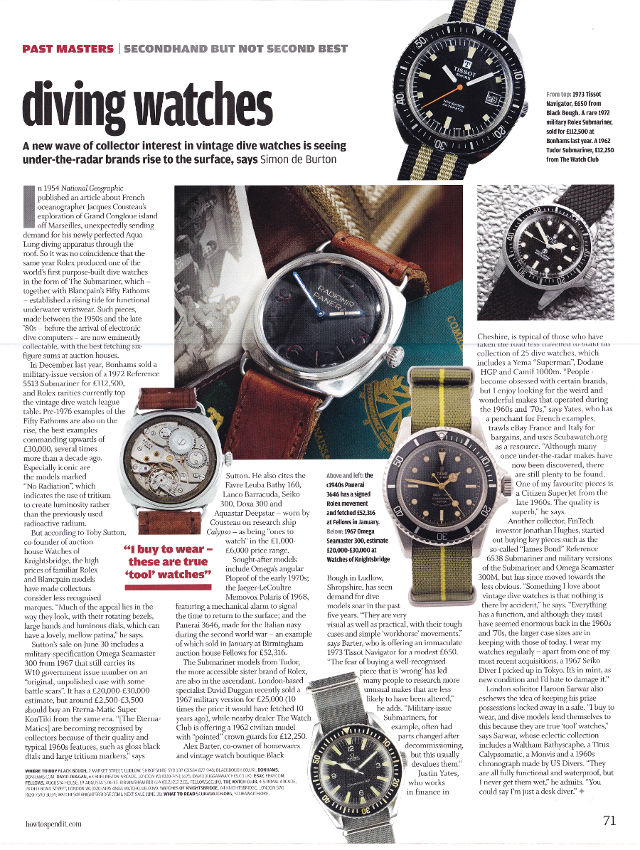